Data | Which districts registered the most C-section deliveries? 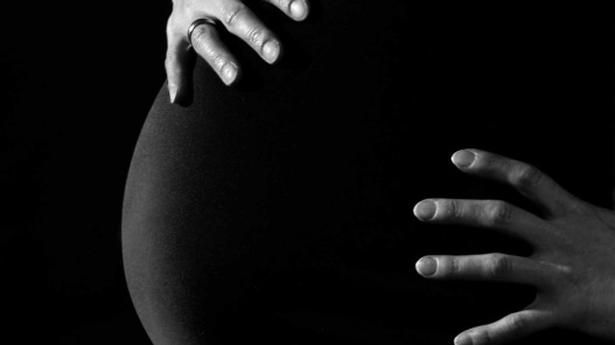 While medically justified caesarean section births help prevent maternal mortality, the World Health Organization (WHO) insists that the rate of C-sections in a region should not exceed 15%. An analysis of C-section rates as of 2016 reveals that most districts in southern States exceed the WHO recommendation by a huge margin. In the north, northeast and central States, the WHO rate is not exceeded by much in public hospitals but a high rate in private hospitals has pushed up the overall figure.

Prevalent in the south

The graph plots the % of births delivered by C-section in districts across all States. All the districts in Telangana, Andhra Pradesh and Kerala recorded a C-section % above both the WHO’s recommended rate of 15% and the Indian average of 17.2%. Such districts are marked by a red circle.

The graph plots % share of C-section births in private health facilities against its difference with the corresponding share in public health facilities. For example, in Murshidabad, West Bengal, 96.7% of all private hospital births in the period were C-sections, which is 82.1 percentage points more than the share of C-sections in public hospitals (14.6%) in the same district.